The Nokia 9 PureView has some promising ideas, but fails to execute on nearly all of them.

If you want an excellent smartphone camera, get an iPhone XS or iPhone XR, Google Pixel 3, Samsung Galaxy S10, or a Huawei P30 Pro. But whatever you do, don’t get the Nokia 9 PureView.

The Nokia 9 PureView’s five rear cameras, arranged in a hexagon that’s flush with the glass back, may be eye-catching, but the image quality and slow image processing will disappoint you over and over again.

It’s the same for the unreliable in-display fingerprint reader and middling battery life. The Nokia 9 PureView’s only redeeming quality is that it runs a clean, bloatware-free version of Android 9 Pie. But I don’t think that’s a good enough reason to spend $699 for the phone.

Before I get into the Nokia 9 PureView’s poor camera experience, I want to take a second to say I don’t completely dislike the phone. It has some good qualities.

The metal and glass design is really good and doesn’t feel cheap. The power button and volume rocker are in a reachable position unlike on the Galaxy S10.

And even though the 5.99-inch OLED screen isn’t quite as edge-to-edge — there’s still “forehead” and “chin” bezels — as other phones, it’s bright, sharp, and colors look rich. The rounded display corners also keep it from looking dated.

I also like that the Nokia 9 PureView runs stock Android 9 Pie. This means no skins to slow down the software, no unwanted bloatware apps, and smooth performance. It’s really lovely.

The one feature I hate on the Nokia 9 PureView is its in-display fingerprint reader — it’s garbage. Like really terrible.

To be fair, most in-display fingerprint readers aren’t great — all of the ones I’ve ever tried are slower and not as responsive as physical sensors — but the Nokia 9 PureView has one of the worst I’ve ever used.

It always said my finger couldn’t be recognized, or I lifted my finger off it too quickly, or that I wasn’t pressing into the fingerprint icon hard enough.

Battery life is so, but could be better. The phone can last a full day, but if you’re looking for more stamina, there are tons of other phones with larger batteries.

You’d think with five rear cameras the Nokia 9 PureView would blow every other smartphone camera out of the water.

But alas, that’s not the case. While the phone is capable of capturing good photos, more often than not, it doesn’t. And when it does, you’ll need to put in the extra time during the edit process to transform a mediocre shot into a good one.

The Nokia 9 PureView’s camera problems are deeply rooted. Unlike other smartphones which capture one photo from a single rear camera, the Nokia 9 PureView takes one shot from each of its five 12-megapixel cameras (three “RGB” color and two monochrome sensors) and then stitches them together into a single super high-res picture.

You see, as powerful as smartphone processors are, the Qualcomm Snapdragon 845 chip powering the Nokia 9 PureView simply isn’t beefy enough to quickly composite five photos into one.

Whereas photos on smartphones like the iPhone XS or Pixel 3 or Galaxy S10 are immediately viewable in your camera roll after the shot’s taken, it can take many seconds for a photo to finish processing on the Nokia 9 PureView. I’ve seen photos take 10 seconds, 30 seconds, and even nearly a minute to process. It’s the kind of slowness I haven’t seen on a smartphone camera in years and nobody should have to wait for.

The slow image processing would be excusable if the photos were at least noticeably superior to those from other smartphone cameras, but they’re not.

In almost all shooting scenarios, the Nokia 9 PureView’s photos were decent compared to shots from the best smartphone cameras. They’re less vibrant, though.

You can see some minor differences when zoomed in, but who’s really pixel peeping if you’re posting photos to Instagram?

This time, you can see there is a sharpness difference. Zoom in and you can make out the bricks on the buildings better on the Pixel 3 XL photo.

One very visible downside to the Nokia 9 PureView’s camera is that it tends to underexpose images. Shots like this former police department building look darker and duller as a result.

You can really see how each camera processes the details when you zoom in to examine a shot:

I took the Nokia 9 PureView out to lunch and dinner and in nearly every scenario, the camera makes food look less appetizing. I’ll eat the the taco on the right every time.

Portrait photos aren’t much better on the Nokia 9 PureView, either. While the camera is capable of collecting more depth information, which you can then adjust in Google Photos, the devil is in the details. This shot of our photographer Zlata shows how overcast shots are from the Nokia 9 PureView.

For some reason, the Nokia 9 PureView softened her skin and mushed together the details in her hair.

As for selfies…I’m not a fan. My skin looks pale and sickly compared to the same selfie taken on the iPhone XS.

Interestingly enough, the 20-megapixel selfie camera is able to pluck out more details than five on the back. Here, there’s actual dynamic range to my hair.

The Nokia 9 PureView also shoots photos in RAW and saves them as DNG files. Unlike JPEGs, RAW files contain more information and as a result can be used to recover “lost” details during the edit process.

I’m not disputing the value of RAW, but when it takes forever to process JPEGs, crunching RAW files on the underpowered Nokia 9 PureView isn’t exactly a walk in the park. Unless you’re really patient, you’re gonna grow old waiting for images to save.

And honestly, after spending hours comparing photos, I can’t say the Nokia 9 PureView’s RAW capture is worth it.

Not worth the hassle

HMD Global, the company that owns the Nokia brand, tried its best with the Nokia 9 PureView.

The five cameras is an interesting idea and has a lot of promise. But the phone lacks polish. Image processing is unbearably slow and the in-display fingerprint sensor is unusable.

I don’t know if a faster processor like the newer Snapdragon 855 that’s powering new phones would’ve helped significantly speed up the image processing, but I do know I don’t want to see HMD Global abandon the five cameras.

It’s a fresh idea that might just have been too ahead of its time. Unfortunately, it also means I can’t recommend this phone to anyone. Hopefully the next version will be better. 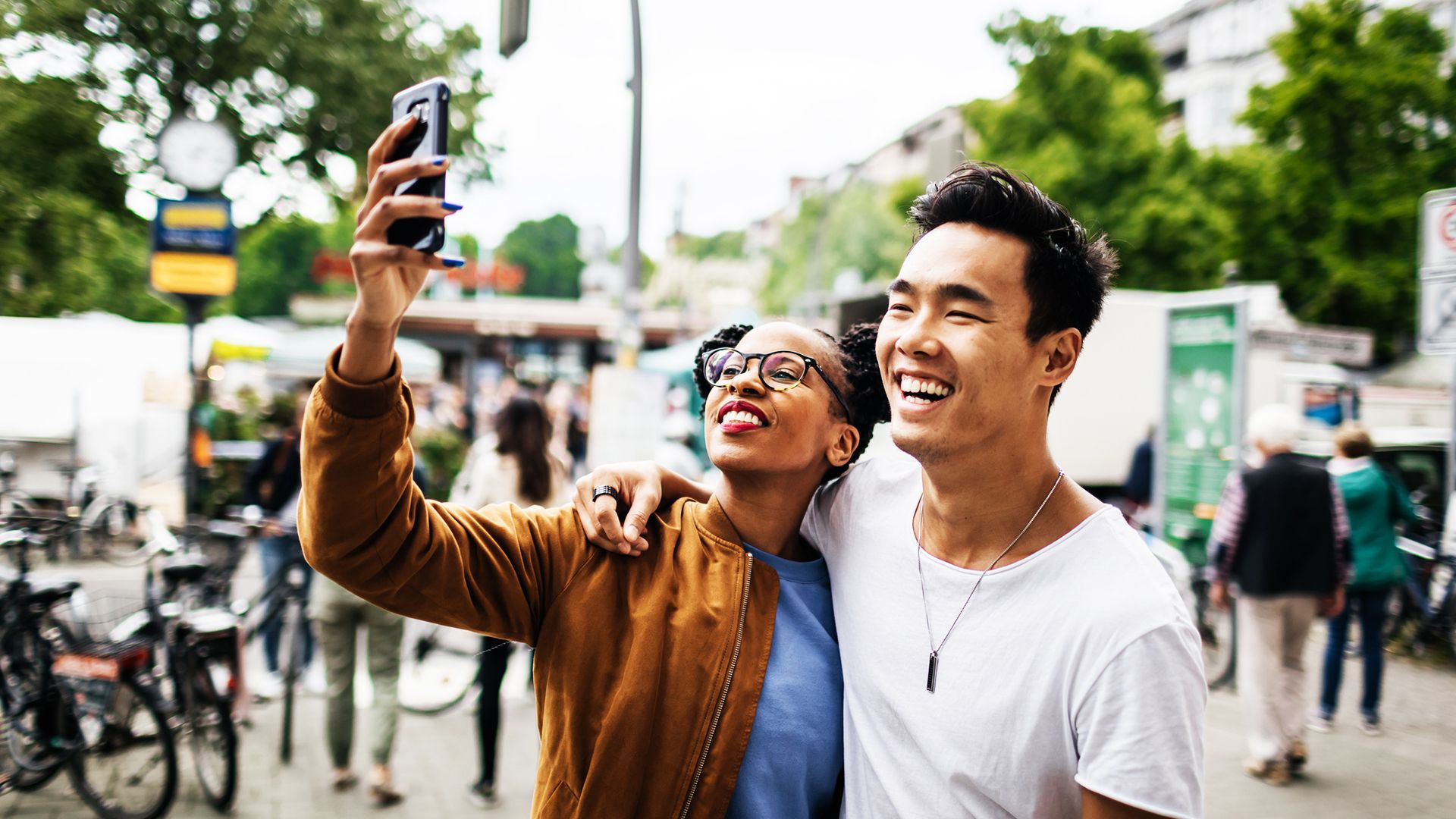