Every product here is independently selected by Mashable journalists. If you buy something featured, we may earn an affiliate commission which helps support our work.

With Game of Thrones being the cultural juggernaut that it is, it’s hard for #brands to not want to join the party. Thrones‘ nine years on the air have yielded all kinds of weird partnerships, so here are some of our favorites, new and old. Some are good and some are useless, but such is the game of brands.

Given the success of their stunning Harry Potter line, Alex and Ani’s Thrones products aren’t that surprising or bizarre. The Lannister and Targaryen pieces are particularly striking, but something tells us that if Arya Stark knew you were wearing a tribute necklace for her, she might strangle you with it.

Hot Topic can’t not jump on the nerdy merch train (shoutout to every piece of Harry Potter gear I owned in high school), but the fire/dragon/Targaryen link here seems tenuous. Are we burning the dragon eggs themselves, thereby incubating them? Or are we the Unburnt, harboring eggs and fire at home?

Johnny Walker White Walker is an all-time great brand partnership. There’s plenty of drinking in the Thrones universe, but the Johnny Walker team found the perfect way in and timed the release to fill the sizable hype gap before Season 8. The walker’s eyes turn icy blue when it’s sufficiently chilled, and you can find specific cocktail recipes by Gabe Orta on the website.

The game of Monopoly can have many of us at our loved ones’ throats much like the siblings of Westeros’ most powerful families, so Thrones-ifying this treacherous board game is actually pretty clever on Hasbro’s part. It even comes with a card that plays the theme song on a loop, because that won’t set you on edge at all!

Urban Decay’s For the Throne collection launches right along with the Season 8 premiere and has us planning our whole summer look around winter. The collection promises looks inspired by the major houses of Westeros (and the White Walkers) and products including an eyeshadow palette, highlighter, Dracarys Lip & Cheek Stain, and brushes modeled after famous swords Longclaw and Needle.

We’re not sure what prompted Mountain Dew to board the Thrones bandwagon, or what stopped them from naming this drink “The Mountain dew,” but here we are with a soda can starring Arya’s kill list that shows the names clearly when chilled. Sure!

Why though? Do you think we’re not already stress-eating every kind of Oreo from the sleeve while watching this terrifying show? WE ARE. And now they’re branded.

Don’t get us wrong, these sneakers are fresh as hell, but how on Earth did this idea come about? Sneakers don’t exist in the Thrones universe (jewelry and liquor at least do), but if you love them you won’t be able to resist the subtle Thrones nods in the details.

File under “why does this exist” but also “I don’t hate it” – there is literally no reason in seven hells to make a bobblehead of the Night King holding a baseball bat, yet the end product elicits feelings of pleasant surprise and even contentment.

“Catch The Throne” released in 2014 and included music by Snoop Dogg, Common, Daddy Yankee, and more. It was a weird enough flex then, but HBO recently announced a followup: For the Throne, featuring music from artists as varied as Mumford & Sons and Ty Dolla $ign. 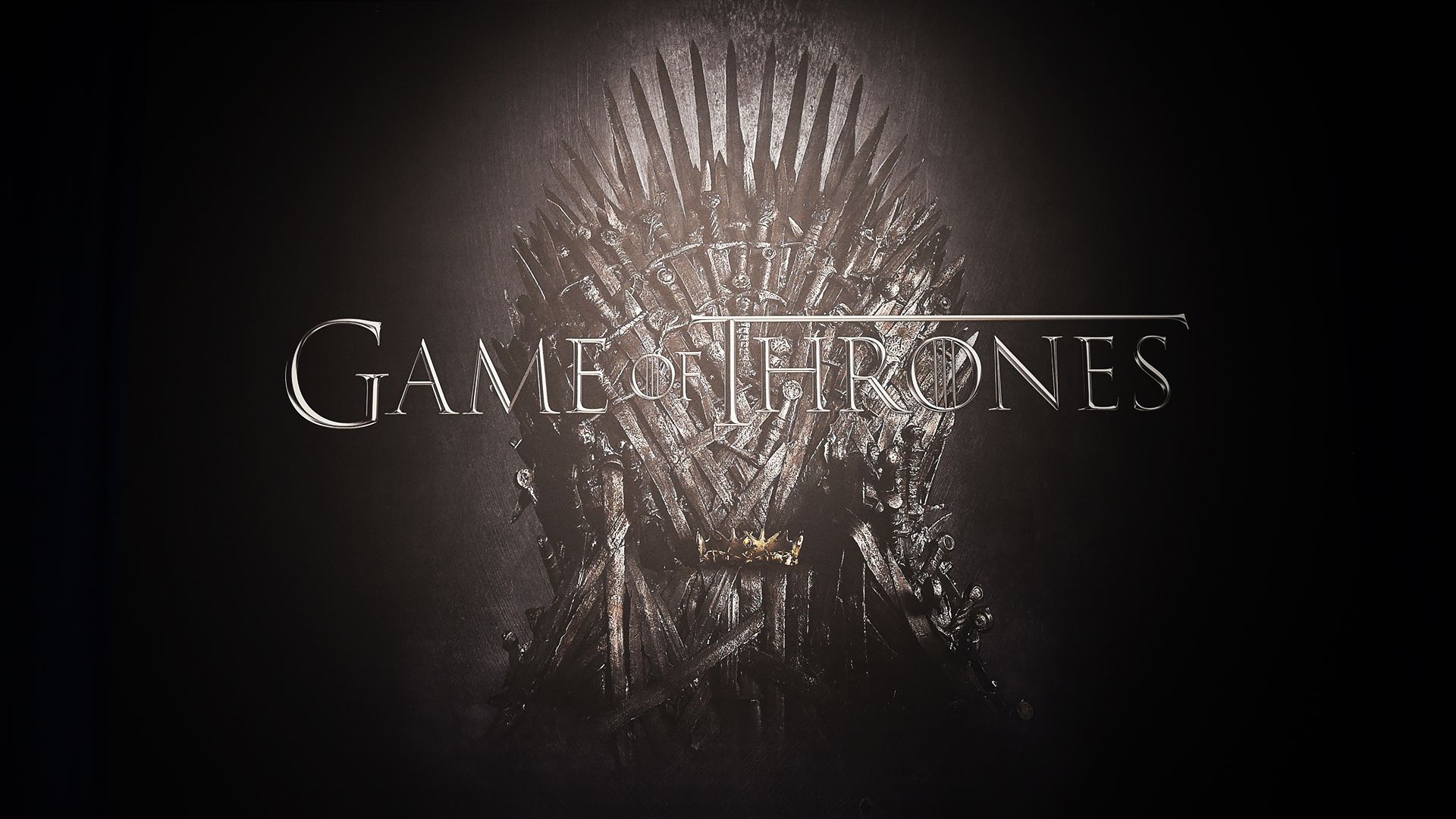