Lyft, the newly public ride-hailing app, came under fire last week when a passenger brought attention to a harassment situation that stemmed from her driver’s crude behavior — and highlighted the company’s weak response to her claims.

Lyft eventually put out a statement about the harassment allegations and then a full week later, Lyft launched new features as part of its “commitment to safety.” Two new safety features revolve around drivers and are very similar to systems competitor Uber has offered for years to monitor drivers.

First up is continuous background checks on drivers. Lyft said it was moving from its annual re-checks after an initial criminal background check to a continuous monitoring system. A driver who gets in trouble with the law is immediately flagged and could be banned from the platform then — not in a few months. A new third-party service different from the one Lyft already uses for its annual checks will oversee the continuous process.

The second new safety feature is “enhanced identity verification.” Uber calls this “real-time ID check,” and brought it in more than two years ago. (Uber uses Microsoft’s Face API for the facial recognition service.) Lyft’s version of the ID check requires drivers to show a real-time photo and compare it to a driver’s license. It also checks that the photo is authentic. Lyft says fraud is rare, but anyone trying to drive under someone else’s license and Lyft account will be permanently banned. Uber randomly checks on drivers with a selfie to make sure the proper driver is behind the wheel. It’s unclear if Lyft’s program will do something similar — the company said it would be used for “potentially fraudulent drivers.”

On the same day the more stringent driver tracking features went into place, Lyft announced app improvements for its drivers. Next week Lyft will show drivers high-earning opportunities based on time and location and predictions on high demand.

Then next month, drivers will switch from tapping buttons on the app when picking up and dropping off passengers to a one-swipe movement to complete that task. Later in May, driver feedback and passenger comments will be available in the app instead of a weekly email.

It feels like a trade-off for the drivers: a better app but more safety checks and hoops to jump through to keep out fraud and dangerous drivers working for the company.

UPDATE: April 15, 2019, 12:36 p.m. PDT Updated to include more details about Lyft’s response to the harassment allegations. 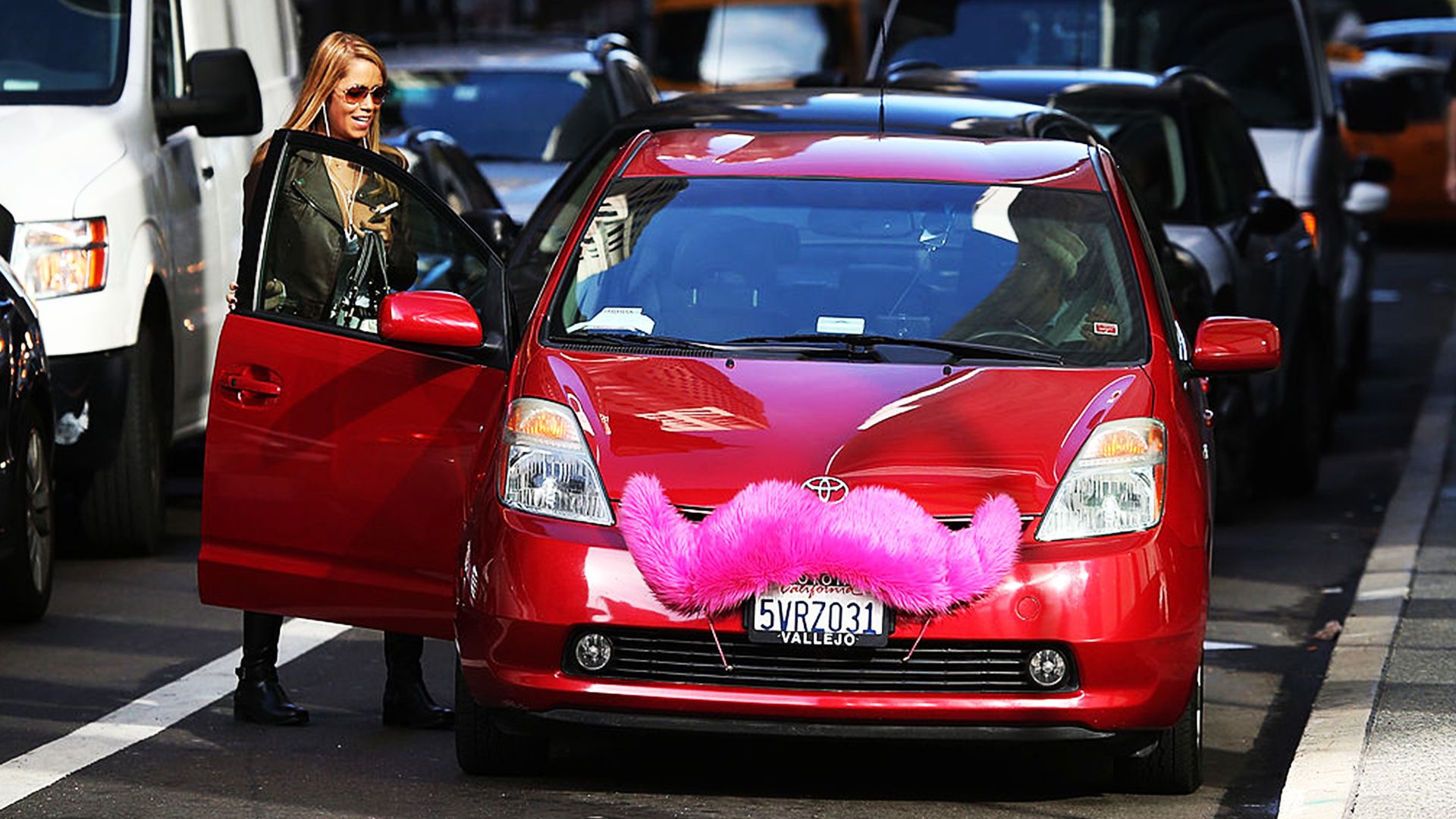