Avengers: Endgame, the final chapter in Marvel’s Infinity Saga, hits theaters in less than two weeks. It’s the culmination of 21 films, dozens of beloved character arcs, and countless hours of creative legwork from the Marvel Team.

That’s why Endgame directors Anthony and Joe Russo are proactively asking fans to avoid spoiling the film for others after they’ve seen it — a campaign that has #DontSpoilTheEndgame trending on Twitter.

The launch of #DontSpoilTheEndgame follows a reported leak of Endgame footage that appeared  online late Monday and sent long-time Marvel fans into an anti-spoiler frenzy.

In an open letter posted to The Avengers‘ official Twitter account on Tuesday, the Russo brothers wrote:

To the greatest fans in the world,

This is it. This is the end. The end of an unprecedented narrative mosaic spanning eleven years and eleven franchises.

For all of you who have been on this journey with us since the very beginning, sharing every high and low with your family, your friends, your classmates, your co-workers. Investing so deeply in every character and storyline. Laughing. Cheering. Shedding tears. Giving so freely of your thoughts and emotions in spirited dialogue, theories, fan art, and fan fiction. Please know that the two of us, along with everyone involved in Endgame, have worked tirelessly for the last three years with the sole intention of delivering and surprising and emotionally powerful conclusion to Infinity Saga.

Because so many of you have invested your time, your hearts, and your souls into tese stories, we’re once again asking for your help.

When you see Endgame in the coming weeks, please don’t spoil it for others, the same way you wouldn’t want it spoiled for you.

Fans who had Infinity War‘s crushing ending ruined for them, as well as those in favor of anti-spoiler policies in general, have celebrated the Endgame campaign online, pointing out the many good reasons to not spoil the upcoming film.

In the words of the late Uncle Ben, “With great power, comes great responsibility.”

And in the words of everyone else? Don’t spoil the freakin’ movie! 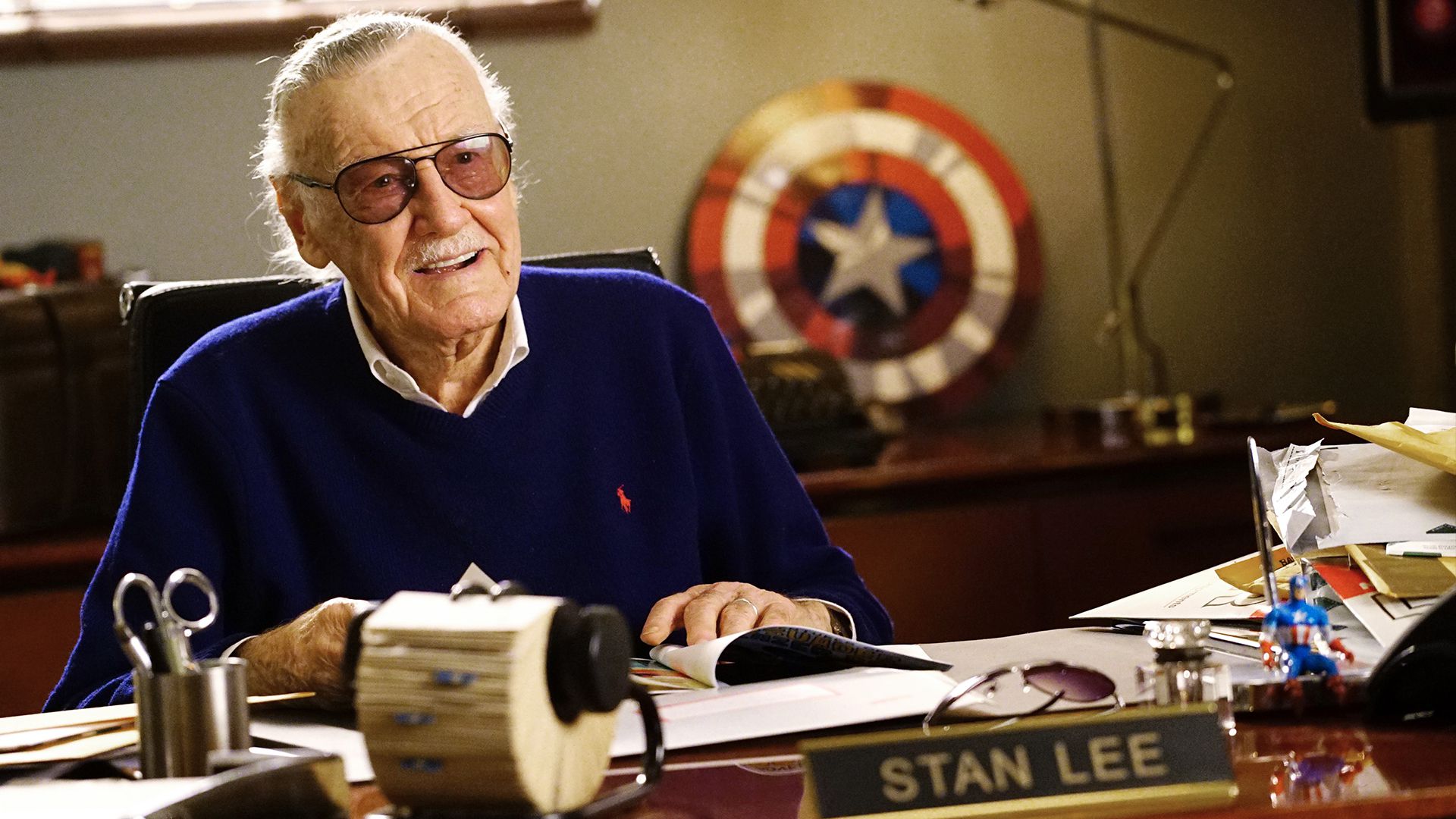