The good news is that Ser Bronn of the Blackwater is back, baby!

The bad news is he’s back because Cersei tasked him with killing his two former bromantic employers, Tyrion and Jaime Lannister.

To be more specific, Qyburn made the request on her behalf, after rudely interrupting Bronn’s orgy-filled retirement. Then he handed Bronn a familiar-looking crossbow as the weapon of choice for the hit job because, as Qyburn admits, “She has a keen sense of poetic justice.”

That “poetic justice” comes from the crossbow’s storied history in the Lannister family. Because it first came into the family’s possession thanks to Joffrey’s keen sense of cruelty.

In Season 3, he shows his new gold-engraved weapon to Margaery, seeming to believe murder gets her as hot as it gets him. Calling it “one of the finest weapons in the Seven Kingdoms,” he later tortures Sansa with it in front of everyone in the throne room. Finally, Joffrey fulfills his sadistic fantasies by using it to brutally murder Ros, the sex worker Littlefinger gave to Joffrey after discovering she’d been spying on the brothel owner.

But that’s not even the full story.

The last time we saw the crossbow, Tyrion was the one wielding it. He picked it up after strangling Shae to death, and aimed it squarely on Tywin as he sat on the shitter. We all know how that went down. And there’s a bit of twisted poetic justice that Tyrion uses it to kill Tywin only after Tywin keeps repeating the word “whore” to describe the women Tyrion has loved.

As Bronn points out earlier in the Season 8 scene, Cersei could have sent any one of her men to do the dirty work of killing Jaime and Tyrion — I mean, she just got an army of world-renowned sellswords. But she picked Bronn and this particular weapon for a reason.

It’s because Cersei is a sadistic bitch like her son Joffrey. She wants to make sure her brothers don’t just die painful deaths, but also emotionally distressing ones after learning that a man they both trusted betrayed them.

To quote Bronn in the Season 8 premiere, “That fucking family.”

But will he actually go through with it?

Bronn did take the crossbow from Qyburn. And he already kind of betrayed Tyrion once before, when Tyrion needed a champion for his trial by combat in Season 4. Bronn took Cersei’s buyout then, so his track record isn’t great.

There’s also the issue of Jaime never making good on his promise to give Bronn an even better wife and bigger castle if he helped him in Dorne back in Season 6.

But also, the circumstances have changed. Tyrion isn’t in a cell waiting to be executed anymore. He’s Hand of the Queen (a different Queen). And he once told Bronn, “If the day ever comes where you’re tempted to sell me out, remember this: Whatever the price, I’ll beat it. I like living.”

Hopefully Bronn remembers that some Lannisters do, in fact, pay their debts. 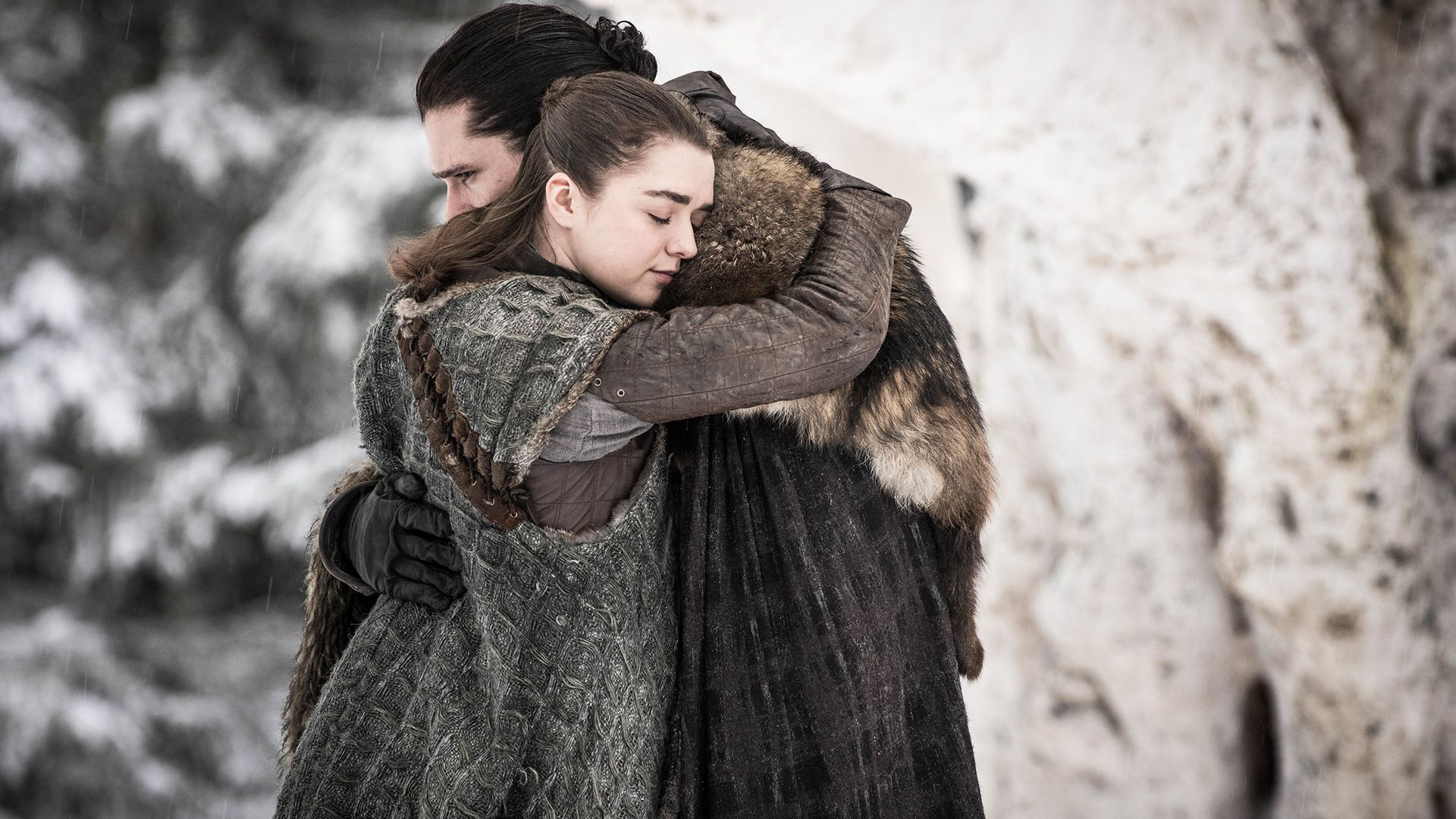