Six weeks after beloved Jeopardy! host Alex Trebek informed fans he had stage 4 pancreatic cancer, he’s once again checked in with fans. He thanked everyone for all of their well-wishes and says he’s feeling pretty good.

The video was posted Wednesday afternoon in coordination with the wrap-up of filming on the game show’s 35th (!) season.

In the quick clip, Trebek says, “I wanted once again to thank you for your continuing messages of encouragement and support, particularly the many cards I’ve received from young people. I’m touched beyond words.”

He also address rumors regarding his health and promises to be back for the next season this fall: “Despite what you may have heard, I’m feeling good, I’m continuing with my therapy, and [the show’s staff] is already working on our next season… So I look forward to seeing you once again in September with all kinds of good stuff.”

The 78-year-old Trebek has hosted Jepoardy! since the show’s 1984 revival and signed a contract extension in October 2018 that has him staying on as the host through 2022. 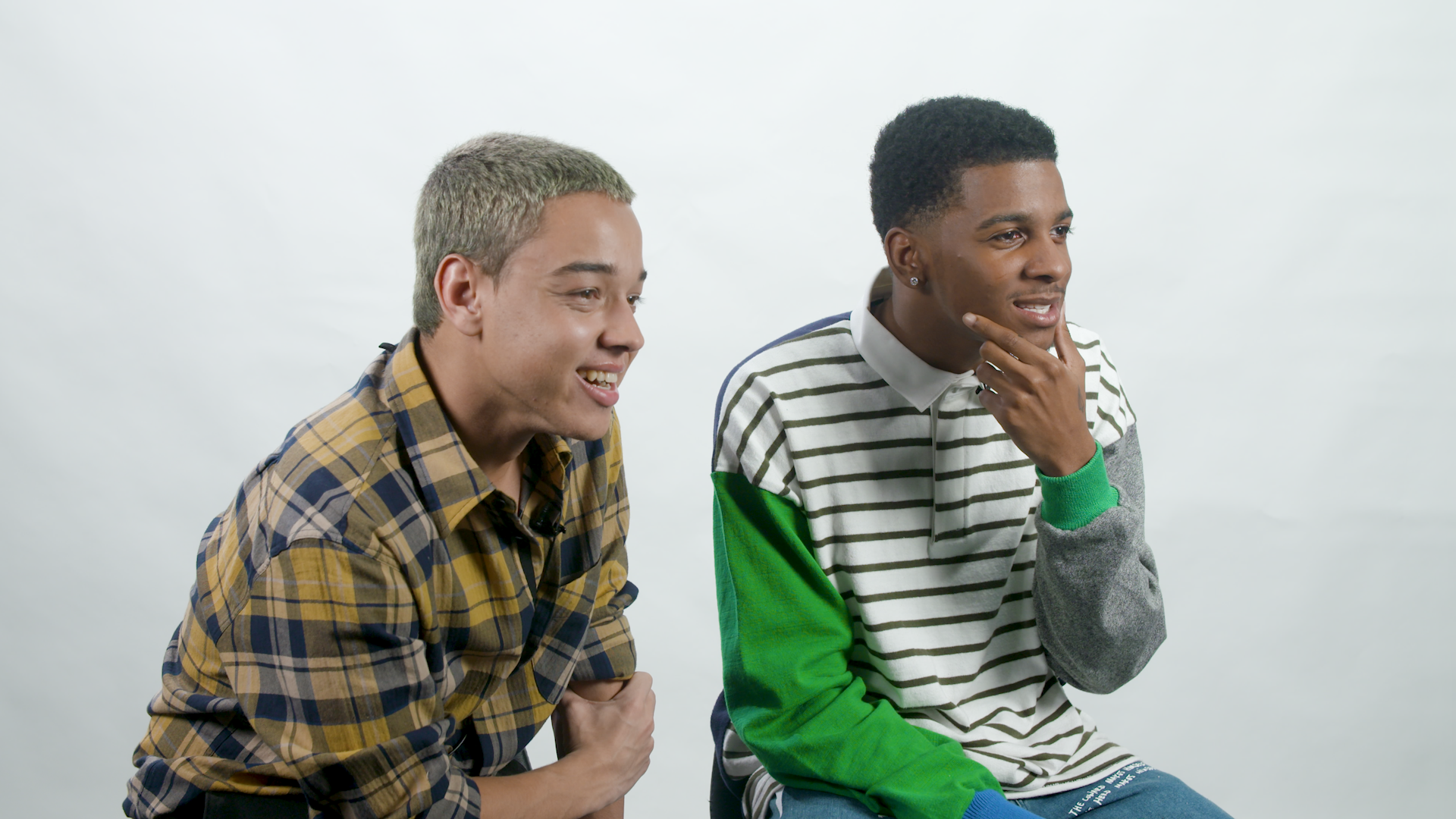