Time Magazine published its annual list of the 100 most influential people in the world, and this year’s blurbs are really… something.

After the publication settles on the final lineup of pioneers, leaders, artists, and icons to be honored in entertainment, business, politics, and other industries, they enlist help from people who knows each of the honorees personally. Those people, usually close celebrity friends, then write a small testimony, consisting of around 200 words.

For the 2019 list, Beyoncé wrote about Michelle Obama, Celine Dion on Lady Gaga, and Hillary Rodham Clinton on Nancy Pelosi, to name a few. But because there’s so much to say in so few words, the attempts at praise can occasionally result in some pretty bizarre sentences.

Here are 9 of the weirdest out of context sentences from this year’s “Time 100” that are sure to make you lean back in your chair, raise your hand to your chin, and hum a nice, long “hmmmmm.”

1. “Game of Thrones is enough to turn anyone funny. Would she still have bone-white hair and eat only raw horse?”

ExCUSE me? Say what? This is from Emma Thompson’s write-up on Game of Thrones star Emilia Clarke.

2. “She has the courage of a small lion, the stamina of a Welsh pit pony and the soul of a clown.”

Also Emma Thompson on Emilia Clarke. What a ride.

3. “In this world, there are only two things: good food and bad food.”

4. “She may be a top model, but all her life, Chrissy Teigen has liked to eat.”

Again, it’s Ripert. And of course she has? Because literally everyone does it to survive. Also, why are we perpetuating that awful stereotype that models don’t enjoy eating food? Yikes.

5. “He can still quote his favorite movies by heart, and he lives in a modest house in Palo Alto, California.”

6. “I told him: If you need someone to play a ruggedly handsome former mayor, have your people call mine.”

This is former New York Mayor Michael R. Bloomberg attempting to compliment Bob Iger. This is supposed to be about Bob, dude. Chill.

7. “Last year, Tiger Woods and I spent time together, just the two of us, talking about being fathers.”

Justin Timberlake writing about Tiger Woods takes a bit of an unexpected turn.

8. “Dwayne is someone who believes the sky is the limit and will go above and beyond to make sure he gives 100% every single day, whether he is at the gym, working with his charity (the Dwayne Johnson Rock Foundation), being with his family and friends, or working on a new project.”

Gal Gadot’s extremely long sentence about Dwayne “The Rock” Johnson is busy and over the top as The Rock himself.

9. “Abhorring self-promotion, while the country held its collective breath during his nearly two-year investigation, Mueller uttered not a single public word. “

Robert Mueller’s write-up, penned by Sally Yates, is a LOT.

You can read the full collection of “Time 100” write-ups here. 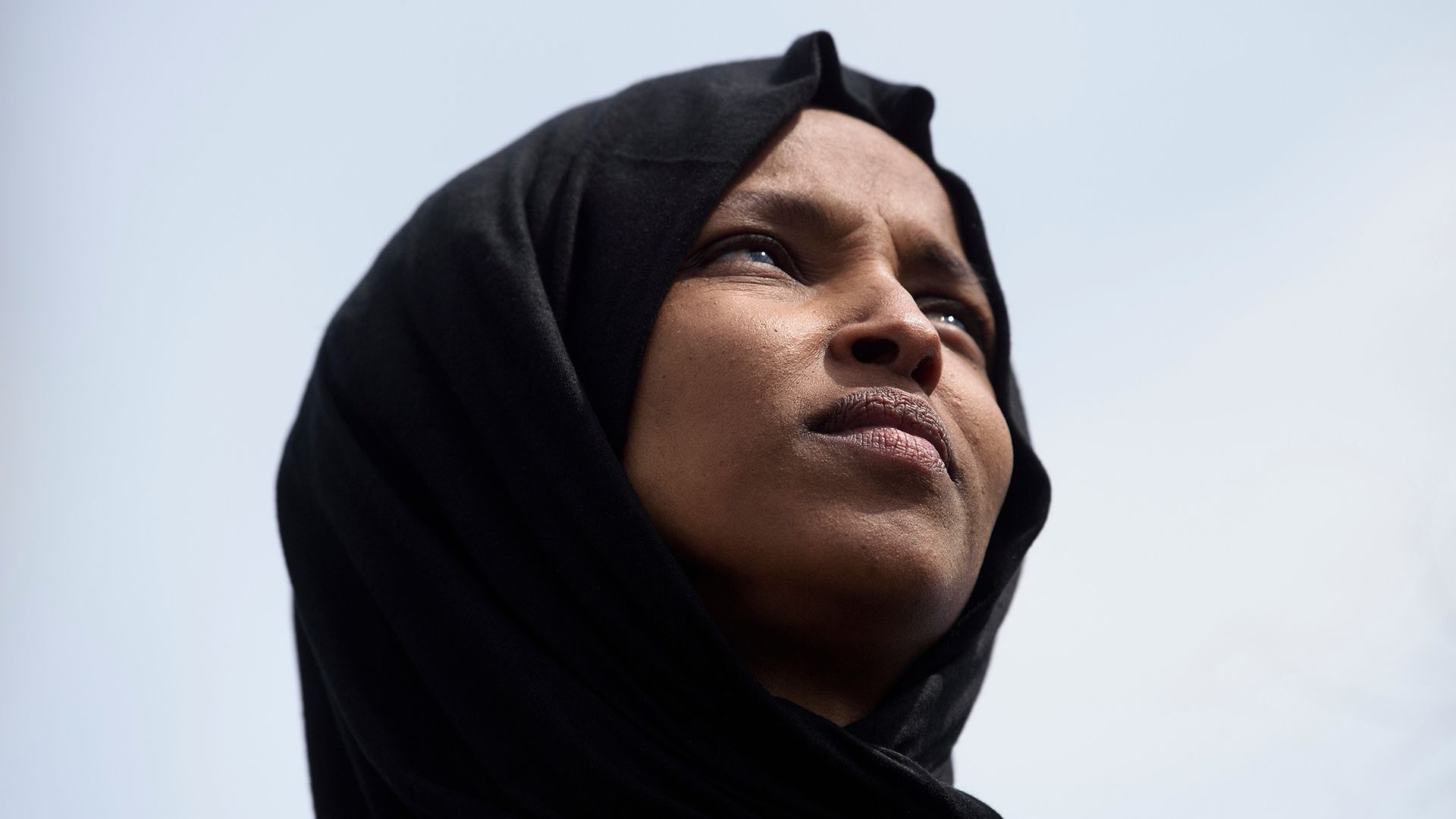